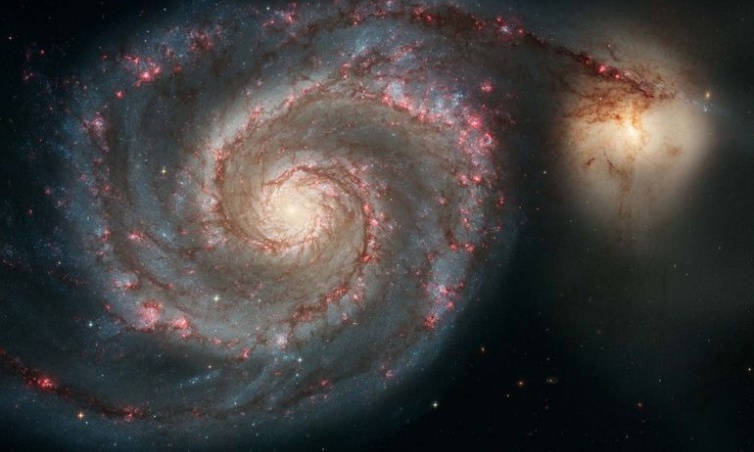 Four of our amazing Year 6 children competed in the AWE Science competition. They battled  against 7 other schools and came away as 'The Winners'.

Ellie, Diezal, Carn and Joe were selected by the AWE staff to compete in the final. This was because the children impressed them with their hard work and enthusiasm towards Science when they came in to run some workshops.

The final was held on Thursday 5th July at Thatcham Town Football Club. The Calcot children competed against 8 teams, which comprised of 7 other local schools. In addition to their brilliant Scientific knowledge, they wowed the judges with their manners and consideration towards the other teams.

Well done children and many thanks to Mrs.Carr who led the children to victory!